Display Update Message
The maximum number of products that can be compared is 4. Please refine your selection. 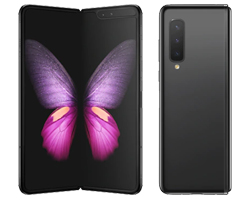 Samsung Fold
This product is currently not available.
Samsung Galaxy Fold is almosthere to unfold the future!Don’t miss out, pre-order today

You current plan for number: NaN

Your comment was added successfully. However it must proceed through our moderation process so it will be published later on.